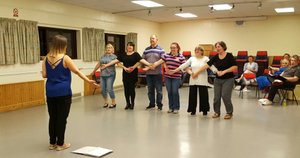 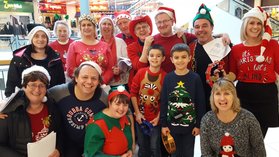 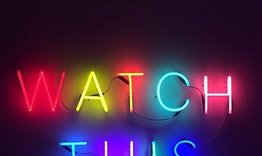 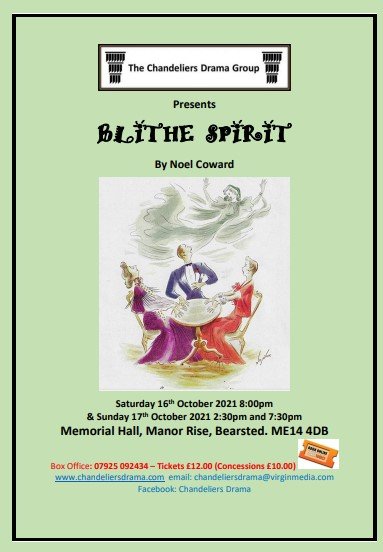 The Audition for Blythe Spirit went ahead as planned on 21st June, and Martin (Director) has recruited a full cast for this well known 'Noel Coward' full length play.

Rehearsals have begun via Zoom, and the plan is to return to Madginford Hall in Sept 2021 (subject to current restrictions being lifted, and any rules that remain in place being workable for the Group).

Performances are planned at Memorial Hall for 16th / 17th Oct 2021 (details to be confirmed, as well as information on ticket sales).

Chandeliers entered two plays as planned in the KDA Radio One Act Play Festival 2021. The KDA organised an awards evening on 22nd May, and we are pleased to announce that : Fran Butler was awarded Runner-up Best Actress in a Cameo Role for her role as Audrey in "Connor's Conundrum".

Kim Glover was considered for the final shortlist for Best Actress in a Supporting Role in “Legacy”.

The performance of the Murder Mystery "Sugar and Vice" went ahead as planned on 13th June 2021, in Bearsted Woodland Trust, with a limited audience.

A recording of the performance is available via a link on YouTube.  If you would like a copy of the link, please submit your request using the Contact Form on this site via More / Contact Us.  We are asking for voluntary donations for a copy of the link, details of how to make this contribution will be sent with the link (suggested donation £5).

Our next social event: 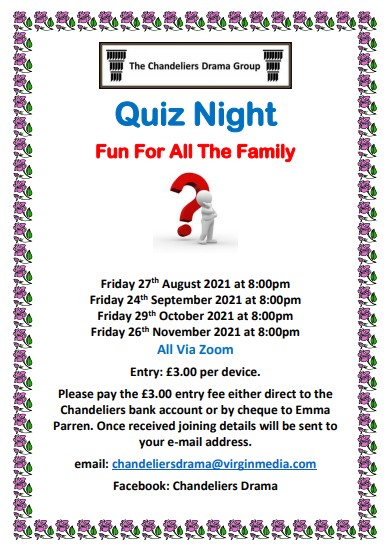 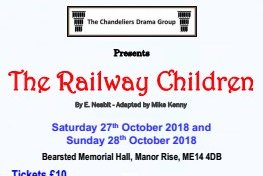 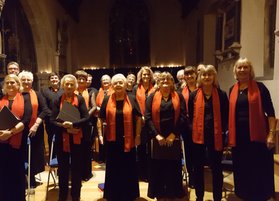 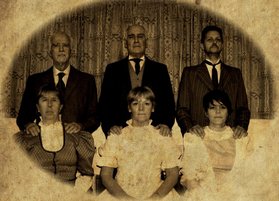 Chandeliers has been producing plays since 1962, and it is one of Maidstone's oldest amateur dramatic groups..............